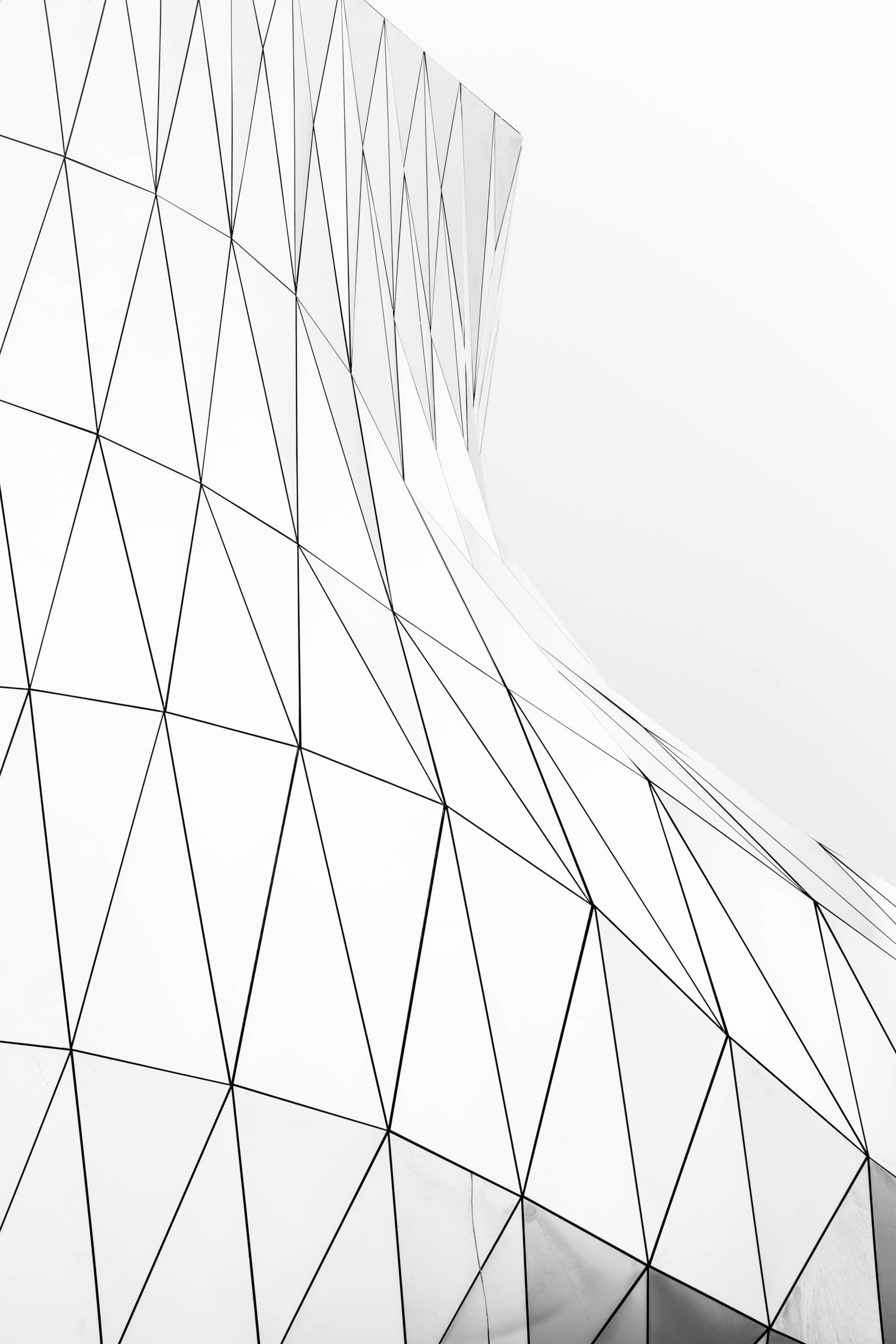 Are costs for collecting evidence and settlement discussions with counsel considered party and party costs?

In Meer v Taxing Master and Another 1967 (4) SA 652 (D), the court, in reviewing a taxation, had to assess whether the taxing master was correct in disallowing certain items in the bill of costs. The specific items include costs in respect of instructing claims investigators before the issue of summons, to investigate the cause of the collision and collect evidence. The taxing master, in his stated case, reported that the costs were unusual and premature. The court highlighted the case of Hastings v The Taxing Master and Another 1962 (3) SA 789 (N), where Judge Milne held that is was eminently reasonable that a plaintiff intending to claim damages for injuries suffered in a motor accident should at once set out collecting the available evidence upon the question of negligence, and assessing its value, for the purpose of establishing the cause of the accident. The court held that, ultimately, the question is whether the costs were reasonably incurred in relation to the applicant’s claim and this involves the question whether it was reasonable for the applicant, at that stage, to have incurred costs in gathering evidence and information which would be essential for the trial and which might be lost forever if not gathered expeditiously. The question of duplication of costs in regard to interviewing witnesses and taking statements from them would only arise if further statements were taken for purposes of trial, in which event the taxing master would be entitled to tax off such items as he regarded as unreasonable or repetitive.

A further item of contention in the bill of costs related to consultations with counsel regarding settlement. The taxing matter reported that when an offer to settle an action is made by the defendant to the plaintiff, it is for the plaintiff to either accept or reject such offer. If the plaintiff chooses to seek legal advice regarding the settlement, such choice should not be costs payable by the defendant. The court, however, held that there is no rule precluding consultations with counsel regarding settlement from being allowed as a party and party charge. The court further held that, in many cases, it would in fact be wholly unreasonable to disallow such a charge, having regard to the terms of the Rule 70(3) of the Uniform Rules of Court.