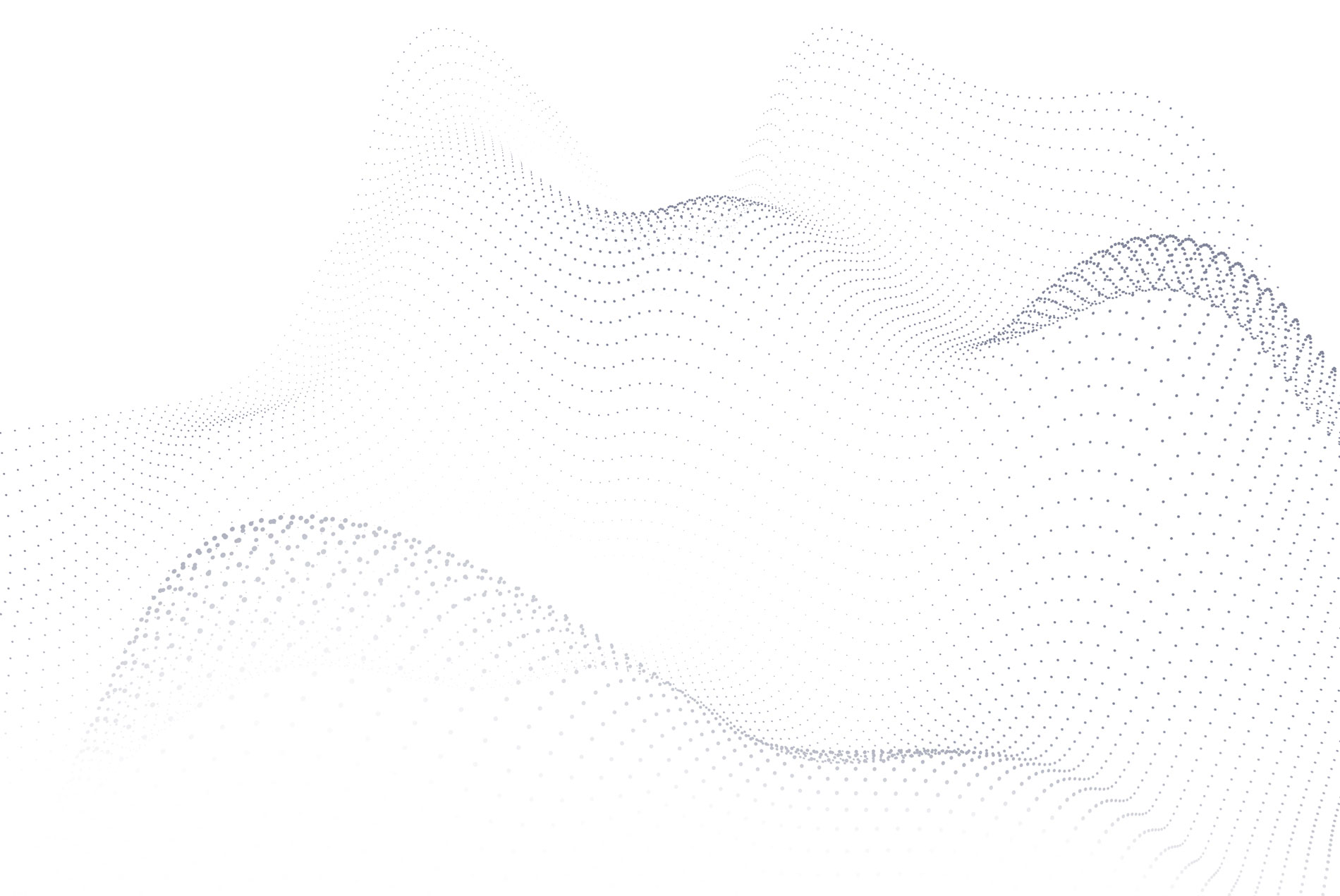 Limiting the sheriffs’ fees for service on multiple parties

In Deputy Sheriff, East London v The Taxing Master 1990 (3) SA 282 (E), the court was tasked with determining, among other things, whether the deputy sheriff was entitled to claim a fee for effecting service on multiple respondents or whether a singular fee was only permitted in light of the respondents being, based on the present facts, in the same place at the same time. The court held that, in terms of the tariffs for service by deputy sheriffs as laid down in Rule 68 of the Uniform Rules of Court, ‘service” as referenced therein, refers to the physical act and not to the number of persons affected thereby. The court did, however, emphasise that this ruling was only applicable in light of the current facts, and thus declined to develop specific guidelines applicable to service by deputy sheriffs on multiple parties.